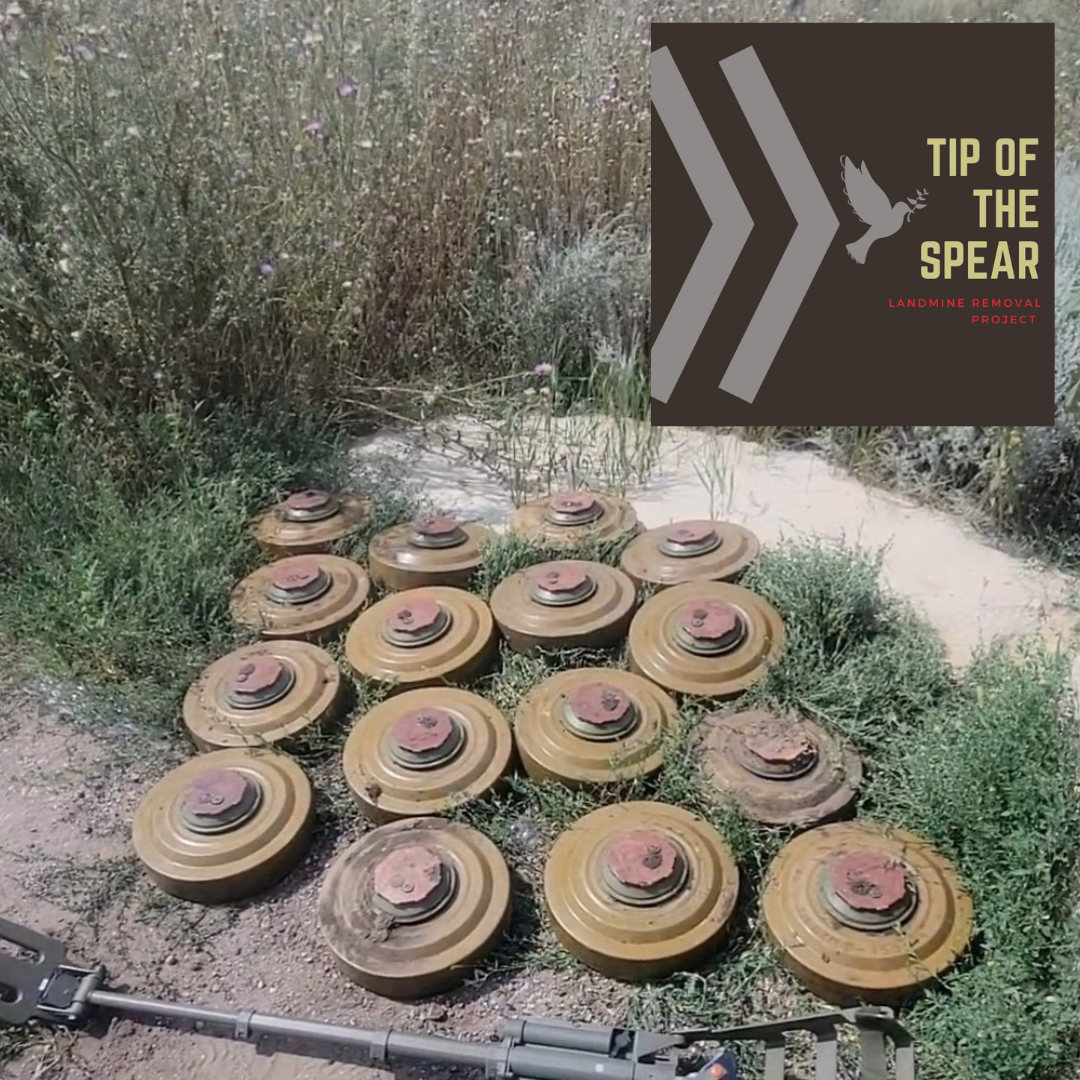 Your donation is directly impacting the safety and security of many around the world that are living in fear of their next step. Help our organization remove these explosive hazards by donating today!

Tip of the Spear Landmine Removal Mission Update. Ryan’s dumbass move number 1 for the trip but a great lessons learned!!!!!! Respect curfew and remember, always and especially in a country at war, obey Law Enforcement direction and commands. Regardless of the country you are in, most likely you’re going to be just fine if you do that, even after curfew🤣

Got my car that was donated for the trip to Kyiv by Anya and YWAMKiev and checked into my hotel. Ready to head out tomorrow, get over and start helping others.

Tip of the Spear Landmine Removal Mission Update. Another addition to the family one CEIA V1 mine detector and first aid kits. Donations are at 60% which is awesome! Please keep spreading the word! Link is in my bio or below https://venmo.com/code?user_id=2321545762439168480&created=1658012979

Lots has happened since I launched my book and it’s been a crazy two year ride. Stay tune for Tip of the Spear to possibly make a big screen appearance.

Wanted to give an update on my planning progress heading back to Ukraine. This next trip will be a humanitarian mine and boobytrap removal mission. I am in the fundraiser process now for Tip of the Spear landmine Removal Group so please watch and spread the word. My linktr.ee is https://linktr.ee/rmhendricksonvlg
Thank you

If the A/C in your RV is going to go out, sure glad it happened in the middle of summer in Florida and not November or December cause what fun is that? At least I got to show you all how a Wrong Step shirt looks all sweaty🤣

Although I’ve been home for 2 weeks, it’s a little gut check watching areas like Severodonetsk where on May 9th we delivered food, aid but mainly HOPE, fall to Russian forces as they push through Donbas.

Mines, boobytraps and IEDs are injuring civilians daily. In the beginning stages of setting up a humanitarian demining team to head over and assist in these operations. Stay tune. 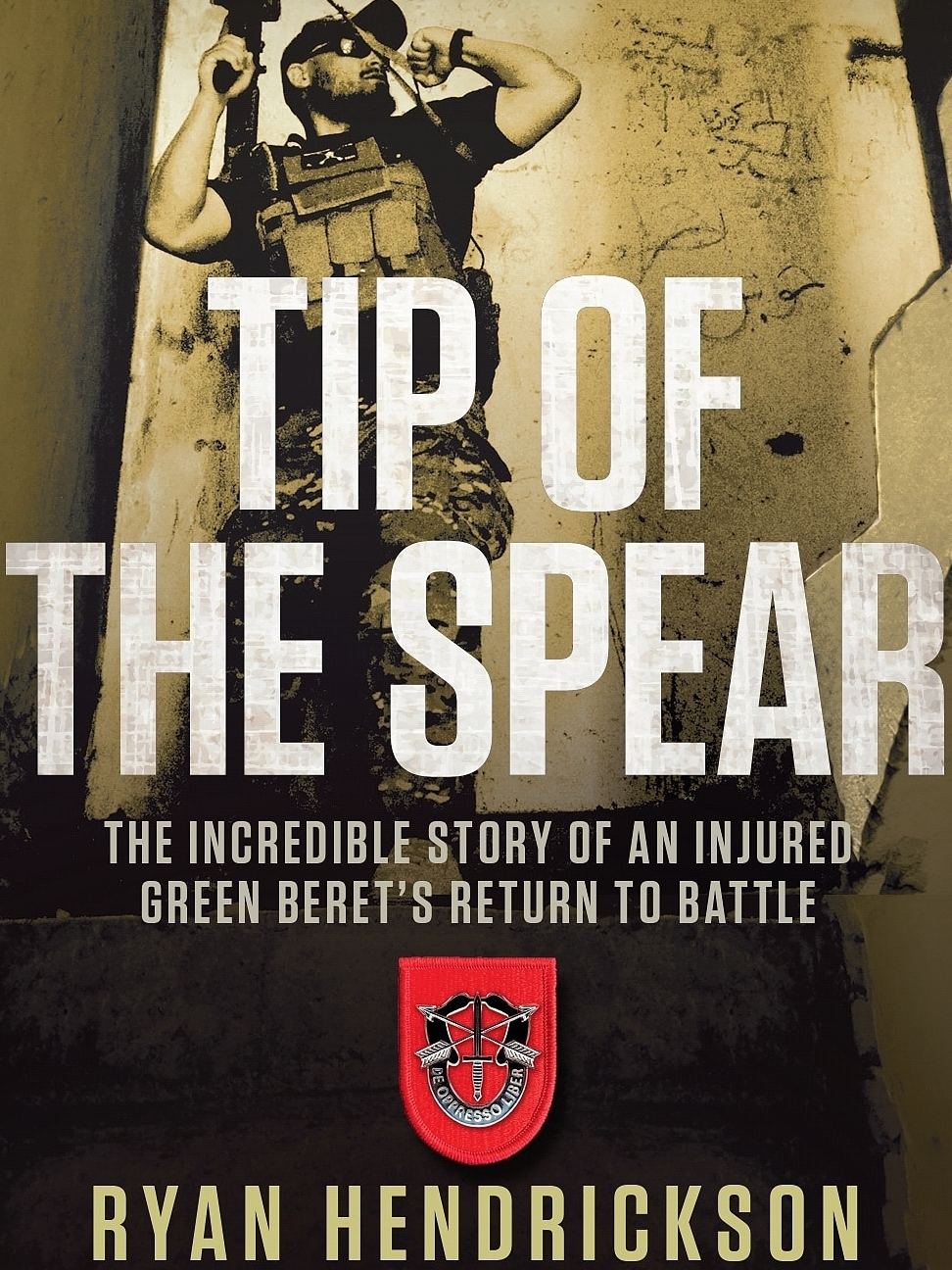